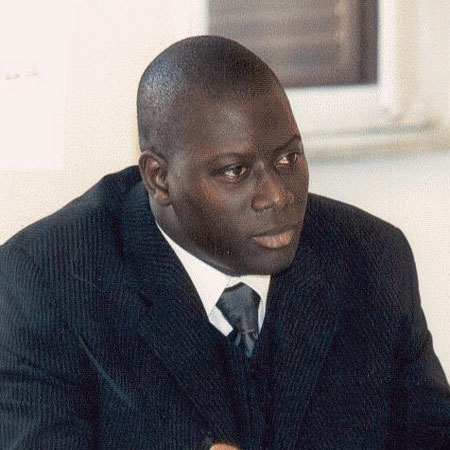 All roads lead to Coco Ocean Resort and Spa on June 1 when and where excellence in business performance will be rewarded by The Gambia’s private sector apex body – Gambia Chamber of Commerce and Industry (GCCI).

In tandem with previous ones, this year’s awards dinner by the GCCI will also recognise economic operators for excellent performance in doing business.  Furthermore it is meant to recognise the efforts and gains made by the business community in contributing towards the socio-economic development of the nation.

The event also seeks to draw public attention to the role of the private sector and realize the innovativeness of entrepreneurship in the sector.

The other footprints the dinner is expected to register this year are that awardees will be well profiled before, during and after the Business Dinner, which is expected to go a long way in raising the image of accomplished entrepreneurs and business leaders.

A recent release by the GCCI also states that nominees and final winners can serve as business mentors for tenants of the GCCI Business Incubation Centre, while winners of the awards will also automatically have the opportunity to compete on the important platform of the 2012 Regional ECOWAS Entrepreneurship Awards to be hosted in The Gambia from 26 to 28 September this year by the Gambia Chamber of Commerce and Industry.

The GCCI Business Awards will also Introduce the ‘start-up of the year award’ to enhance public understanding of Micro, Small and Medium Enterprises’ participation in economic development, as well as encourages new entries in this sector.

In addition to the previous categories being awarded, this year’s business awards will cover tourism, hotels, restaurants, and insurance companies.

This time around, in order to make the award process as fair and transparent as possible, the GCCI intends to engage supervising authorities for the major sectors, such as the Gambia Tourism Board, the Central Bank of The Gambia and the Public Utilities and Regulatory Authority for support to the selection process.

GCCI’s Chief Executive Officer Almami Taal has said proceeds from this year’s awards night will be used to help farmers of the country; hence the theme for this year’s Awards Dinner “Standing By The Gambian Farmer”, which is in response to the recently declared national crop failure by the government.

The private sector apex body has therefore joined other institutions and agencies, both national and international, in tackling the impending food crisis faced by the nation.

“We as a business community deem it necessary to participate in this process of helping farmers and also contribute to efforts by government; as a result, part of the proceeds for this year’s event will be dedicated to the farmers,” Mr Taal has said. “This year, we want to hold the event as an act of solidarity with Gambian farmers, since everyone is aware of the difficulties and challenges the farming community is facing and the many efforts being made by the government to tackle the situation. We will do whatever we can to help our farmers.”

He also said: “Also in line with the theme, we have adopted another initiative called “One Company, One Community” whereby companies are encouraged to address a community’s most critical needs such as farming implements, milling machine and water pump. It is important for the Gambia Chamber of Commerce and Industry to take the lead in restoring public awareness on the significance of agriculture in our economy, and of new investment opportunities in commercial agriculture.”

Last year’s awards night witnessed the presentation of awards to outstanding businesses and individuals for their achievements in 2010.

The Joy of Serving the Disadvantaged 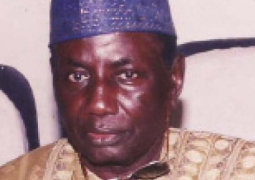