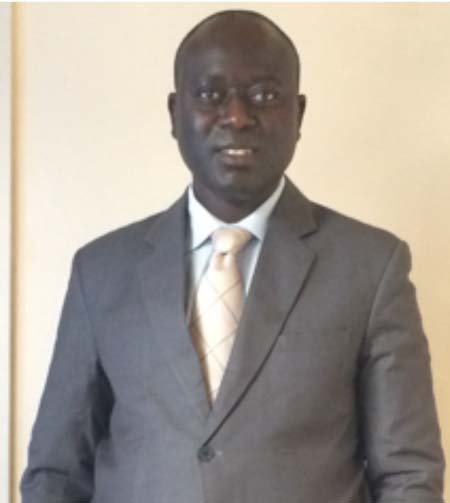 Ebrima Sillah, a former BBC correspondent in The Gambia, has been appointed director general of the Gambia Radio and Television Services (GRTS).

Mr Sillah, a communications for development consultant, will fill in the directorship, which has been vacant since the dismal of Malick Jones last week.

Sillah has also worked for The Point newspaper, Citizen newspaper, and Citizen FM radio. He was BBC correspondent in The Gambia before he fled to Senegal. While in Senegal he also worked for Al Jazeera news agency and a number of media houses, including radio and online services.

Analysts said his main task, as the director general, would be to reform and increase public trust in the state broadcaster, which was largely seen as a propaganda tool of the previous regime of Yahya Jammeh.

He fled to Senegal in August 2004 after surviving an attempt on his life by purported agents of Jammeh’s regime, due to his reporting on a number of unexplained disappearances and allegations of the widespread torture of political detainees.

He is also said to have survived two abduction attempts while living in Senegal, after he demanded an investigation into the case of two Gambian nationals who were allegedly kidnapped by Gambian security operatives in the Senegalese capital.