The criminal trial involving Jerreh Jarju and Samba Camara could not proceed recently at the Brikama Magistrates' Court before Magistrate Secka.

When the case was called, the prosecuting officer Superintendent Trawally told the court that his witness was not in court, as he accompanied his child to the clinic.

He therefore applied for an adjournment.

However, before the case was adjourned defence counsel Kebba Sanyang, representing the first accused, Jerreh Jarju, told the court that he had made an application before the then magistrate, and that the ruling was pending.

He therefore urged the trial magistrate to go through the application and make a ruling at the next adjournment date.

The case was subsequently adjourned to 22nd October 2010 for continuation of hearing. 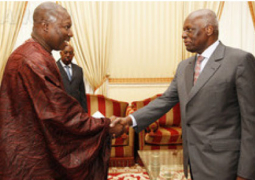 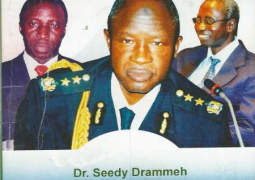