When the matter was called, the prosecutor, NCA1 Bah, informed the court that the prosecution had closed their case and the accused person was to open his defence.

At that juncture, the accused, Alagie Badjie, told the court he wanted to be given time to open his defence and his application was granted.

The particulars of offence stated that the accused, Alagie Badjie, on 21 June 2013, at Abuko village in the Kanifing Municipality, was found in possession of 14kg of cannabis sativa, a prohibited drug and thereby committed an offence.

Count two read that on the same day, month, year and at the same place, he acquired 14kg of cannabis sativa, a prohibited drug and thereby committed an offence. 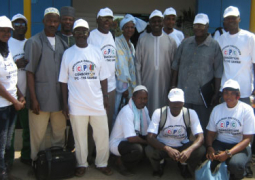 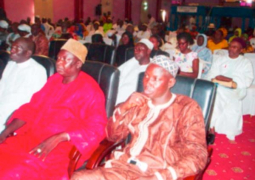