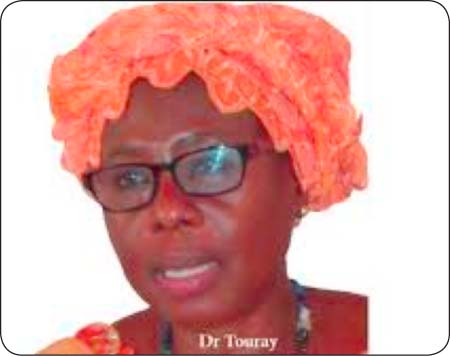 Reliable sources have informed this paper that Dr Isatou Touray, Human Rights defender and Executive Director of The Gambia Committee on Traditional Practices Affecting Women and Girls (GAMCOTRAP), intends to vie for the top job as an independent presidential candidate in the December 2016 polls.

It will be the first time in The Gambia’s political history that a woman is vying for the top job.

Her organisation, GAMCOTRAP, advocates for the eradication of harmful traditional practices such as Female Genital Mutilation and child marriage.

On Thursday, 1st September 2016, UDP will also announce its flag-bearer for the December 1st presidential election.

Lawyer Joseph Joof, a former justice minister under the present government, has also told this paper that he intends to run as an independent presidential candidate in the December polls.