The photograph of the deceased, Ebrima Jobe, was recently tendered in court in the manslaughter case involving Alhagie Lamin Bawo and his wife, Amie Saye, at the Special Criminal Court in Banjul before Justice Emmanuel Nkea.

When the case was called, state counsel N. Jallow, applied to tender the photograph of the deceased, but this was objected to by defence counsel E.E. Chime.

However, the defence counsel’s objection was overruled and the photograph was admitted in evidence and marked as exhibit.

The state counsel then applied for an adjournment to address the court which was granted.

The case was then adjourned till 19 February 2013, for address. 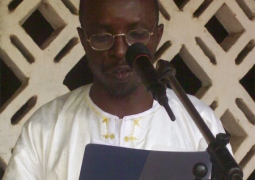 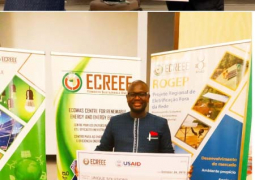