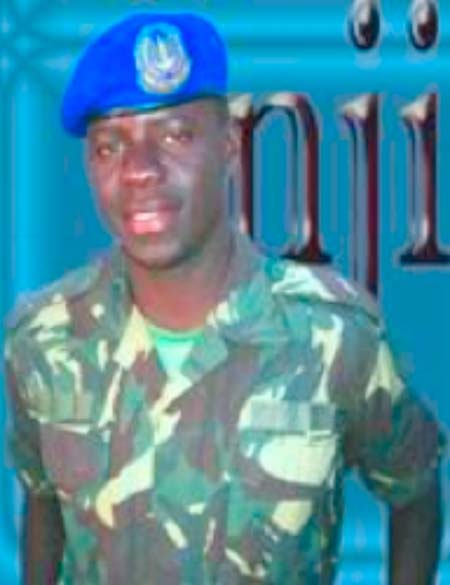 The Gambia Court of Appeal presided over by a three-member panel of Judges led by Justice O.A. Adogoke, Sallah-Wadda and Edrissa Fafa M’bai yesterday unanimously granted the December 30 attackers’ application to amend a notice of appeal.

DPP S.H. Barkun appeared for the respondent alongside with deputy DPP M.B. Abubacarr and A. Yakubu.

He said both parties cited authorities to support their arguments, but it was with regret that not even one such authority was filed before the court until the day before the ruling and they, therefore, discountenance them.

Justice M’bai said the respondent said that the deponent said he was given information, but did not state specifically which counsel gave it to him and the place and time.

Justice M’bai further stated that the issue before the court for determination was whether the application for amendment was competent, and whether the court could grant the amendment.

He said it was a fact that the appellants had signed the affidavits.

He added that it was incorrect for the respondent to say that the appellants had signed the notice of appeal jointly.

“I hold that the application for amendment is competent,” he said.

He said the errors on the notice of appeal were errors of the counsel, and not the appellants.

The panel unanimously agreed on the ruling.

Justice O.A. Adogoke then said the case file would, therefore, be sent to the registrar of the high court. 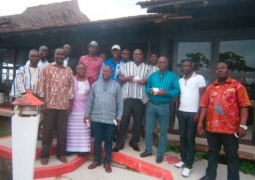