FK Partizan humbled HJK 3-0 in the first leg of the 3rd round of UEFA Champions League qualifiers on Wednesday in Belgrade.

Iliev opened the scores for the home side in the 8th minute. The two other goals were netted by Ilic and Cleo in the 42th and 90th minutes.

HJK will be faced with the task of turning the score line in their favour when they host Serbian side Partizan next Wednesday in the second leg in Helsinki.

After the defeat, head coach Antti Muurinen said on the club's website that he is not surprised by FK Partizan’s strong finishing performance.

The three-goal loss position and faced with this level of opponent for next week's match seems difficult, Muurinen added. 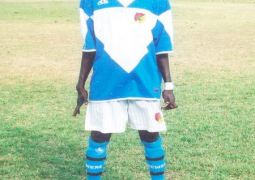