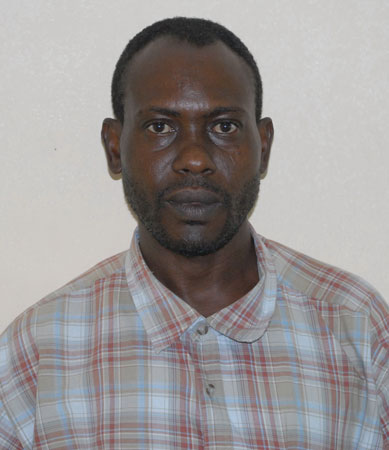 A Daily Observer newspaper reporter was yesterday remanded in custody at the State Central Prisons Mile 2, following a court order.

It was said to be in relation to one of the stories he (Sidiq) authored in the Daily Observer this week.

Sidiq Asemota covers legal affairs for the Daily Observer at the high court in Banjul.

Justice Nkea reportedly issued the arrest warrant since on Monday, and yesterday asked the court bailiff whether he had executed the arrest order, and he replied in the negative.

The bailiff was then further asked to produce the reporter, which he did.

“If you fail to arrest this man, I will detain you,” the judge told the bailiff in court.