After numerous adjournments in the case of Mr. Momodou O. Njie, Deputy Permanent Secretary Department of State for Forestry and Environment, for lack of witnesses, Mr. Dida Abdi Jallow Halake, the Managing Director of Daily Observer newspaper and one Mr. Mousa, a businessman, are expected to appear as witnesses come the next adjourned date. ASP Bojang, the prosecutor, told the court yesterday that he would call the two as prosecution witnesses, following his application for an adjournment to enable him call witnesses.

The case has yet again been adjourned to Monday, 2nd June for continuation.

It would be recalled that Magistrate Kumba Sillah-Camara warned the prosecution in the case concerned that she would strike out the case should they fail to bring forth their witnesses. 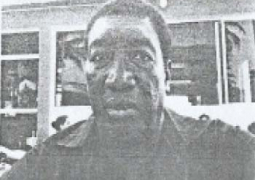 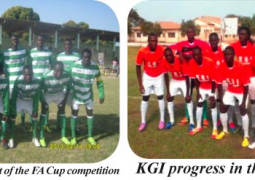