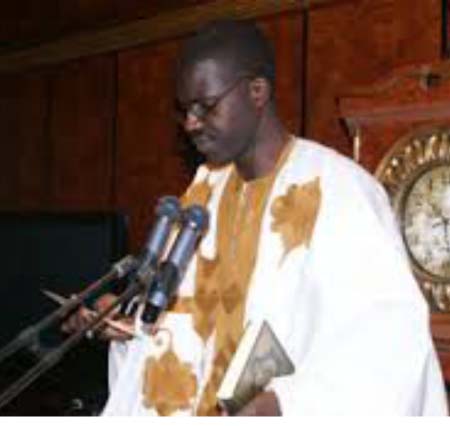 The lower court in Banjul presided over by principal magistrate Momodou S. Jallow is today expected to deliver judgment in the abuse of office case involving the former secretary general, head of the civil service and Presidential Affairs Minister, Dr Njogu L. Bah.

Dr Njogu Bah is being tried for the offence of abuse of office.

Dr Bah is currently serving a two-year jail term after he was convicted by the Special Criminal Court on charges of conspiracy and abuse of office alongside the former Attorney General and Minister of Justice, Lamin AMS Jobarteh, and former Solicitor General, Pa Harry Jammeh.

Today’s judgment would mark the end of a trial that lasted for nearly two years, and that has seen the state call several witnesses to prove their case beyond all reasonable doubt, including the then permanent secretary at the Ministry of Foreign Affairs, Yusupha Dibba.

The case, which attracted public attention, has also witnessed several setbacks during the trial proper, especially during the cross-examination between defence counsel LK Mboge and state counsel Mansour Jobe.

The charge sheet presented against him in court stated that Dr Njogu Bah, sometime in June 2013 at the State House in Banjul, abused the authority of his office as Secretary General and Head of the Civil Service, by interfering with the recommendation and posting of Ms Jainaba Jobarteh to The Gambia’s permanent mission at the United Nations in New York, without following the proper procedure of nomination, and thereby committed an offence.