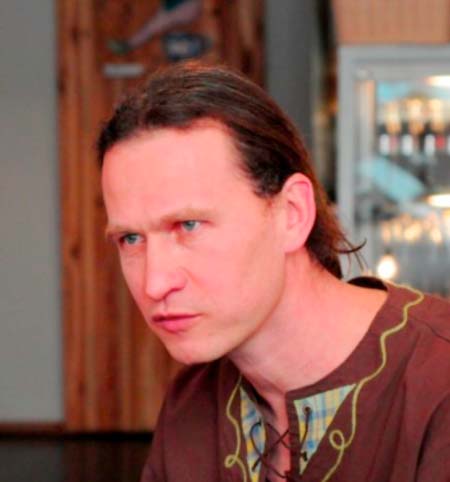 Czech Bikes for Gambian Schools, a charitable organisation based in Czech Republic, will rub shoulders with Gunjur Youths in a solidarity football match set for today, Thursday 19 November 2015, at the Comium Park opposite Gunjur Car Park.

The solidarity match is organised by Gunjur Youths to show their solidarity with Czech Bikes for Gambian Schools for their ceaseless support to Gambian schools.

Czech Bikes was founded early 2012 in the Czech Republic and the organisation was inspired by the movement of bicycles for humanity by Jole Rider. The organisation’s mission is to bring Gambian children near to schools in a sustainable way.

In 2013 Czech Bikes for Gambian Schools donated 350 bicycles to the Gambian children; another 1144 bicycles were also shipped during 2013/14 winter.

In 2014 spring 829 bicycles were sent to the Gambian children and during autumn 2014 the organisation also distributed 855 bicycles and in the 2015 spring distributed 758 bicycles.

In total there are 3,937 bicycles donated in The Gambia since they started the project in 2012.

The organization has also given out other 158 bicycles in Cameroon and Chad for the use of rangers in their local national parks.

The Czech Republic charitable organisation has also trained students on how to repair the bicycles when they break down.

The aim and objective of Czech Bikes for Gambian Schools is to make travelling easy and affordable for Gambian students.