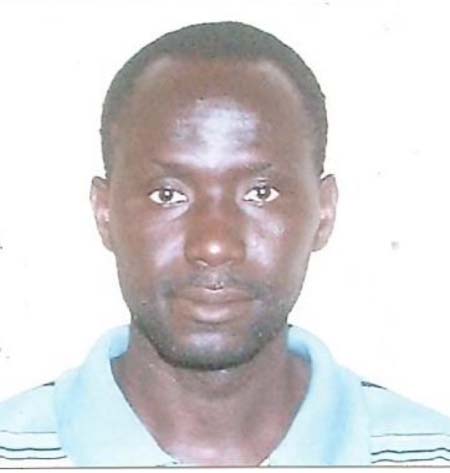 It is with pleasure that I write to seek for space in your widely read Newspaper in order to draw attention of certain authorities to the dangers that the public is exposed to. My message is as follows;

THE MINISTER OF BASIC AND SECONDARY EDUCATION AND THE INSPECTOR GENERAL OF THE POLICE SHOULD INTERVENE.

As a resident of Bakau Mile 7, I witnessed that some students belonging to West African international School (WAIS) are bent on driving cars in a dangerous manner near the school premises. The school is located close to the Independence Stadium in Bakau. This was since last year. Students run at top speed, take short curves, and dive while using cars in the said vicinity. Sometimes we passers-by and students have to run for safety.

Last year, I walked with a witness into the Principal’s Office and notified her. She told me that she would strictly implement school rules regarding student usage of vehicles.

However, the problem is still persistent and this shows that she was fooling me. She is blaming the police for not coming to her school to impound cars engaged in such unwarranted behavior.

In my opinion, the Principal should be in a position to identify and report those students to the police. On their part, the police at Kairaba Police Station told me that it would be dangerous for them to conduct patrols around the said school, as students run away at top speed in order to escape the police.

The police even told me that they have a vehicle in their possession at Kairaba Police Station which caused an accident while trying to escape the police. They said some students inside the said vehicle were injured while the student who was driving has escaped and up till now he cannot be traced.

Yes, sometimes non-students are also bent on such a dangerous practice. I have already provided to the mobile unit of Kairaba Police Station details of a car used by a non-student in the same area on Friday 14th October, 2016. I do not know whether the police will take it as a serious concern to trace the car.

The police told me that they had engaged the Ministry of Basic and Secondary Education in dialogue over such a longstanding practice around the school, particularly during last graduation ceremony held at the school.

Unfortunately, such a dialogue is yet to be finalized since last year. Maybe the Ministry is trying to turn a blind eye to such student behavior, which is putting lives of others at risk.

I am telling the Minister that the practice is still persistent. I will not notify the school Principal again, because she was fooling me when she said the school rules will be applied. She is instead casting blame on the police for not being able to trace those engaged in the practice which is taking place at her school.

Someone told me under condition of anonymity that once the police impound private cars, some civil servants would intervene because they are parents to some students. This leaves the police in a dilemma because if they are flexible to appeals of civil servants, then they (police) would be exposing themselves to public criticism.

In conclusion, both the Ministry of Basic and Secondary Education and the IGP should tackle this problem at WAIS. It would be unfair to the police that after impounding vehicles, then civil servants intervene to get their cars back because they are parents or guardians to those students.

The Ministry should take the principal of WAIS to task for not controlling the students since last year. Some people passing by the school to go for Friday prayers at 1pm and 2pm can even bear me witness that some students at the school are often engaged in such dangerous driving within the vicinity.

February is the world cancer awareness