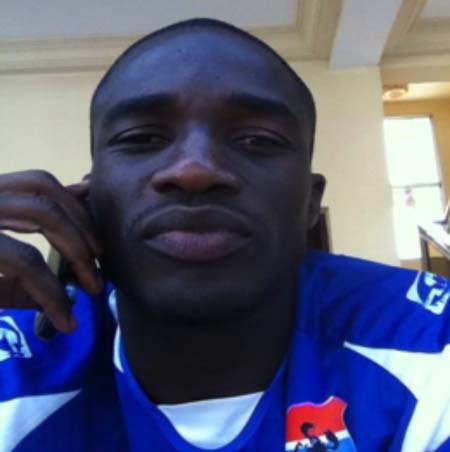 Gambia Ports Authority goalkeeper Christopher Allen has joined the Gambia squad in Morocco for their crucial 2016 African Nations championship (CHAN) qualifiers away to Senegal on Saturday 20 June 2015, in Dakar.

Allen was part of the Gambia national team that held South Africa to a goalless draw in the 2017 Africa Cup of Nations qualifiers in Durban at the weekend, but he was not featured against Bafana Bafana.

Allen joined the team in their training camp in Morocco, as they continue to prepare for their 2016 African Nations championship (CHAN) qualifiers against the Tarranger Lions in their quest to qualify for the next stage of the qualifiers.

It would be recalled that The Gambia lost to Moroccan premier league side FUS Rabat 3-1 in a friendly game.