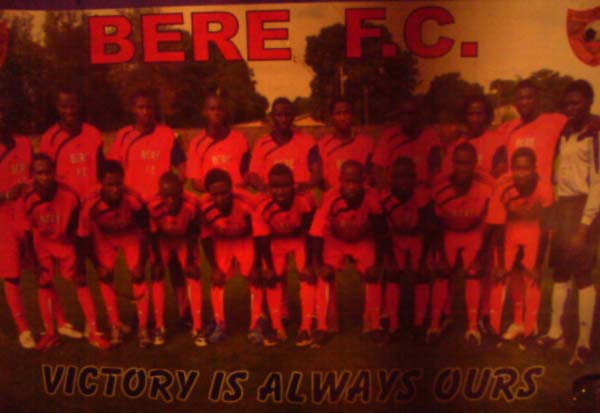 However, their dismal performance in the campaign resulted in their demotion, and they will be playing in the qualifying rounds next season in order to return to the Nawettan proper.

Chimo United a house-name in Brikama Nawettan has produced a lot of players for the Brikama zonal team among them former Armed Forces trio Landing Darboe Delpiero, Modou Sarr and Abdou Darboe.

Chimo United’s recent relegation in the Brikama Nawettan was described by many football admirers in Brikama and its environs as “shock news”.

Rangers beat Manchester United 6-5 on penalties, after a 1-all draw in regulation time. 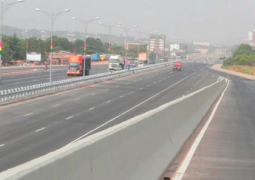