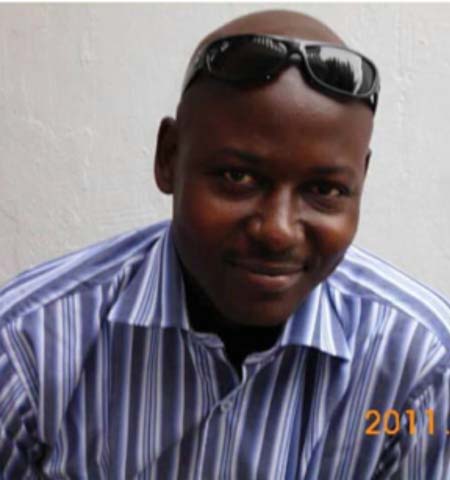 Members of the Gambia Chess Federation are mourning the demise of their former acting-secretary general Antony Latir Bahoum.

The late Bahoum met his untimely death in the early hours of Sunday 22 February 2016 in a serious car accident that occurred on Kairaba Avenue.

The federation described its former acting-secretary general as very hardworking.

The late Bahoum, who was an executive member of the federation, was elected as assistant secretary general during the 2012 Chess Federation Congress.

As a result of his commitment to duty he was later elevated to the position of acting-secretary general of the federation until he met his death.

The chess federation, meanwhile, wishes to send its condolence to the Bahoum family, his friends, relatives and the entire sporting fraternity.

May his soul rest in eternal peace!