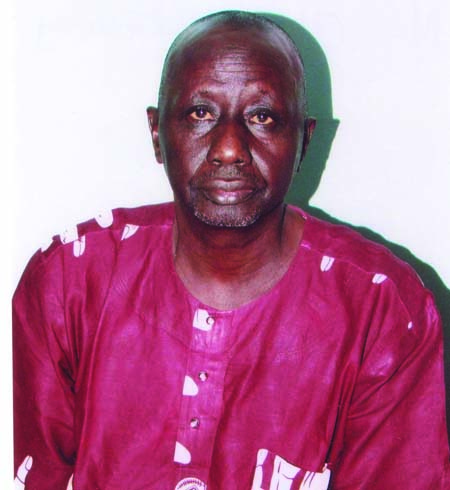 The 2009 GNOC's most outstanding sports personality of the year was awarded to Cherno Barra Touray, the former Gambian Ambassador to Guinea Bissau, who was proudly presented to receive what many called the biggest award of the 12th sports banquet and award ceremony, which on Saturday brought together companies, institutions and individuals, at the Kombo Beach Hotel.

Touray, who has served the country in various capacities have always been instrumental in the development and promotion of sports in the country at all levels.

The Gambia National Olympic Committee ( GNOC) hall of fame awards, which is in  honour of outstanding sports men and women, including the retired great sports personality for their valuable contribution in the development and promotion of sports in The Gambia, was first awarded to Mr. Abdou Aziz Thomas, followed by Musa Jobateh, who also received the sports hall of fame award as a result of his tireless effort in uplifting the standards of sports in the country at all levels.

Mrs. Adele Faye-Njie and Mrs. Princess Small whose efforts were highly recognised by the GNOC were honoured for their tremendous achievements in the development of sports in the country.

The Gambian leader President Yahya Jammeh, whose valuable contributions in the development and promotion of sports has been the key to the success of sports in The Gambia, received the GNOC President's award, which was received on his behalf by the newly appointed National Sports Council, Chairman Sulayman Bun Njie.

Mr. Ousman Jallow, Kebba Jatta, alias Dias and Banana Jarju have all been admitted into the GNOC merit list as a result of their significant contribution in sports development.

Alhajie Matar Samba, Mr. Njie, Mr. James John Ndow and Jalang Bokary Demba, a former wrestler, were all given posthumous awards in recognition of their tremendous achievements in the development and promotion of sports in the country.

Africell, one of the leading GSM operators in the country who has always been in support of sports received the GNOC sponsorship award.

Meanwhile, the GNOC is pleased to announce that the presentation of May Day Sports certificates and trophies which was supposed to be presented at the awards ceremony would be done today. 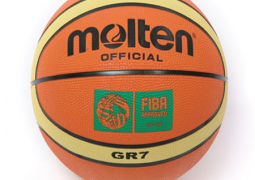