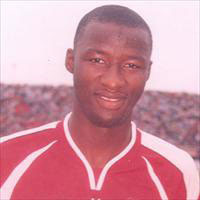 Gambia International striker Momodou Ceesay and Slovakian side Zilina are facing strong opposition in getting to the top from clubs in the Super Liga, as the league enters 13 fixtures this weekend.

Zilina is currently second in the table with 19 points, the same as third place opponents Senica who are lagging behind on goal difference. Slovan Bratislava is so far leading on 22, soccerway has revealed.

The six times Slovakian league champions are expected to take on Spartak Trnava bottom place occupants on Saturday away from home.  The outcome of the weekend fixtures will determine Zilina’s position in their quest for a 7th laurel this season. Ceesay made six appearances this season in last weekends Zilina’s 1-1 draw against Spartak Myjava, and has since last month netted his single and opening goal of the season. 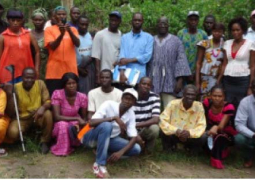