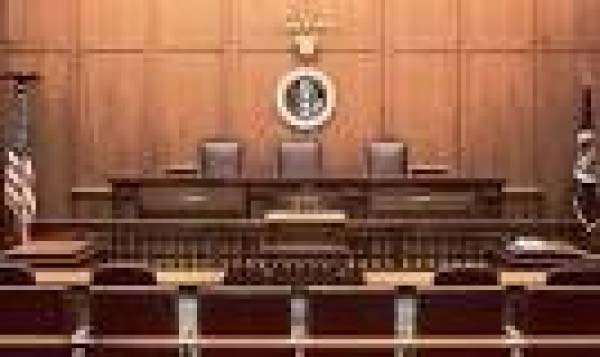 One Alagie Mam Seye, accused of uttering words with the intention to hurt religious feeling, resumes today before Magistrate Abeke of the Brikama Magistrates’ Court.

The accused person was arraigned on 4 August 2015, and pleaded guilty.

“I do agree with the accusation. I saw the post on Facebook; then I shared it, asking if it’s true or not.”

The particulars of offence stated that on 11 July 2015, in Lamin village in the Kombo North district of the West Coast Region, the accused, Alagie Mam Seye, published a cartoon of the Prophet Muhammad (SAW), knowing fully well that it would hurt the religious feeling of his followers, and thereby committed an offence.

When the case was called yesterday, the police prosecutor, Chief Inspector Laffeh Camara, was not in court, as he was reported to be not feeling well.

Sub-inspector Sarr, who represented Camara in the case, asked for an adjournment, and the matter was adjourned for today for facts and possible sentencing.

The accused person is in custody at the remand wing of the State Central Prison Mile 2. 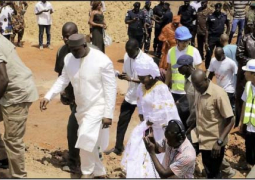 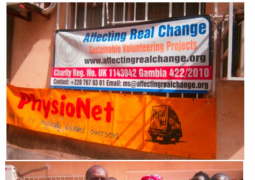