Underway at the Gambia Press Union secretariat, the training, which started on , brought together 30 journalists from both print and electronic media.

Speaking at the opening ceremony, Mr Swaebou Conateh, lead consultant of the training program said that the training is an extension to past and on-going activities.

"More specifically, the activity is planned as a remedial program for journalists in the print and electronic media. That means a continuation of the participants education in the field of journalism", he said.

Mr Pap Saine, Co-publisher and Managing editor of the Point newspaper urged the participants to be serious with the training as it is a very rare opportunity.

Miss Sainabou Marong, representative of the UNDP expressed the UNDP's commitment to be supporting the development efforts of the government and people of the . "This training is a very crucial part of the education bearing in mind the fact that investments and increased citizen participation will drive growing demands for government responsiveness and thus increasing the overall quantity of participation, representation and interaction across different levels", she said. 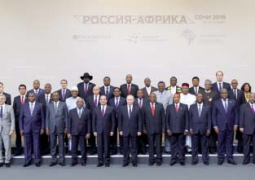 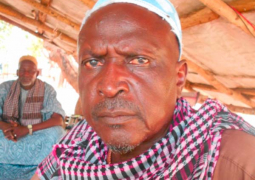