Cameroon are set to host The Gambia in the 2017 Africa Cup of Nations qualifiers tomorrow, Saturday 3 September 2016 at the Omni sports Stadium in Limbe at 3pm local time.

The Indomitable Lions have already qualified for the continent’s biggest football fiesta after snatching 11 points in five games and will be playing to beat The Gambia to improve their ranking after their recent slump in the bi-annual championship.

The Scorpions have been eliminated from the continent’s biggest football fray after bagging only 2 points in five outings losing three and drawing two in their previous qualifiers.

They will therefore be vying for revenge after losing to the Indomitable Lions in the first leg in Banjul in September 2015 to improve their ranking. 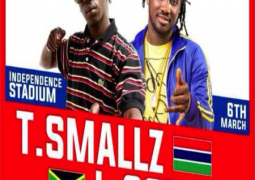 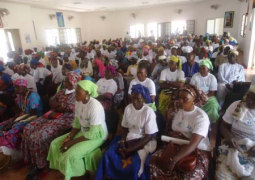 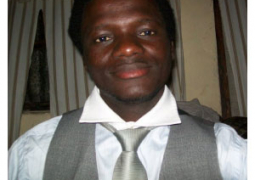