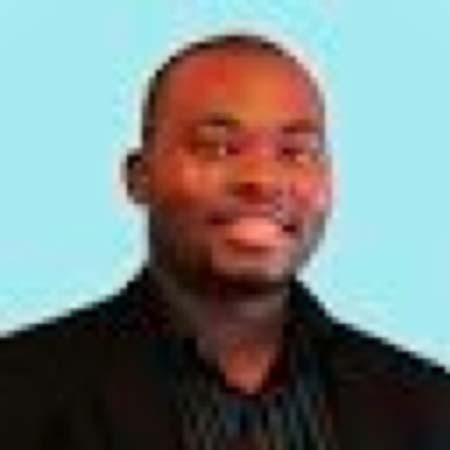 Children and Community Initiative for Development (CAID) recently implemented activities from June to November 2014 on a national child labour survey, a research survey project funded by the American Embassy in Banjul.

Speaking at the press conference held at the American Corner Kairaba Avenue, Ibrahim Ceesay, Executive Coordinator, African Youth Initiative on Climate Change (AYICC), said the issue of child labor is a major concern for all stakeholders including the Government of the Gambia and civil society organizations working on the area of child development.

He said the Government of the Gambia has recognized this phenomenon, as such, has enacted laws to prohibit child labor and to develop national programs to meet the imperative needs of children in the country.

There was a need to monitor and evaluate the policies in order to carefully assess their impact on the drift of working children, Mr Ceesay said.

It was prudent to note that usual surveys in the country provide limited information about working children because of their design, he added.

Similarly, this study with its limitations did not capture all information about working children but has provided the impetus for further research on this particular issue, he said.

Sait Matty Jaw, said the study was aimed at raising awareness on the prevalence of child labor in The Gambia, adding that the focus, particularly children on the streets has more of socio-cultural and economic than juridical approach.

Both international and national legislation speak against this act, he said.

From the perspective of the Gambia Children s Act 2005, Labour Act of 2007, UN Convention on Rights of the Child (UNCRC) and African Charter on the Rights and Welfare of the Child (CRWC), child labor is a fundamental violation of the right of the child instead, these legal frameworks call for the protection of children. 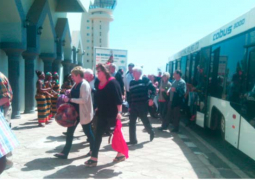 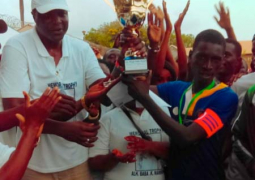