The trial of former top officials of the National Drug Enforcement Agency (NDEA) has been pushed to 4th October 2010, following agreement between the prosecution and defence counsel during Wednesday’s proceedings at the high court in Banjul before Justice Emmanuel Amadi.

This latest delay in the criminal trial was due to the absence of the principal accused person, Ebrima Bun Sanneh, former chief of the NDEA.

Bun was said to have undergone a cataract operation at the Royal Victorian Teaching Hospital in Banjul, where he is currently recovering from an eye operation. Previous court sittings could not proceed for the same reason.

Readers would recall that Bun Sanneh, former NDEA Executive Director, Karamo Bojang, former Deputy Chief of the agency, Ousman Sanneh, Commissioner of Operations of the agency, Seedou Bojang, the agency’s accountant, and one Marie Sanneh said to be a step daughter of Bun Sanneh were indicted by state prosecutors under a 30-count charge sheet. 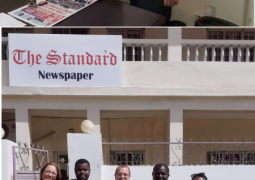 Coming of ACE initiative to The Gambia 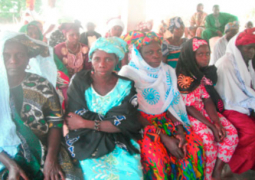 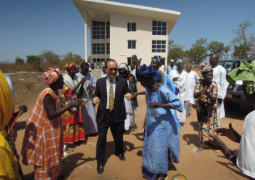