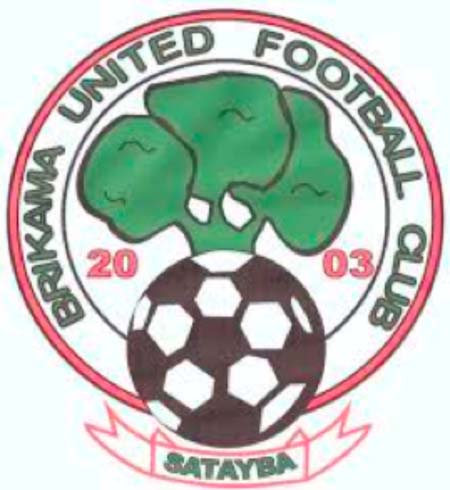 Brikama United striker Ensa Jarjue is currently in Belgium for trial with Club Bruggs, according to news emanating from the Brikama-based outfit.

The Brikama-based football club prolific striker will be tested by the Belgium top flight club during his stay in Belgium.

Jarjue will fight to put remarkable performance during the trial in Belgium in order to secure a place in the Bruggs-based club after the trial.