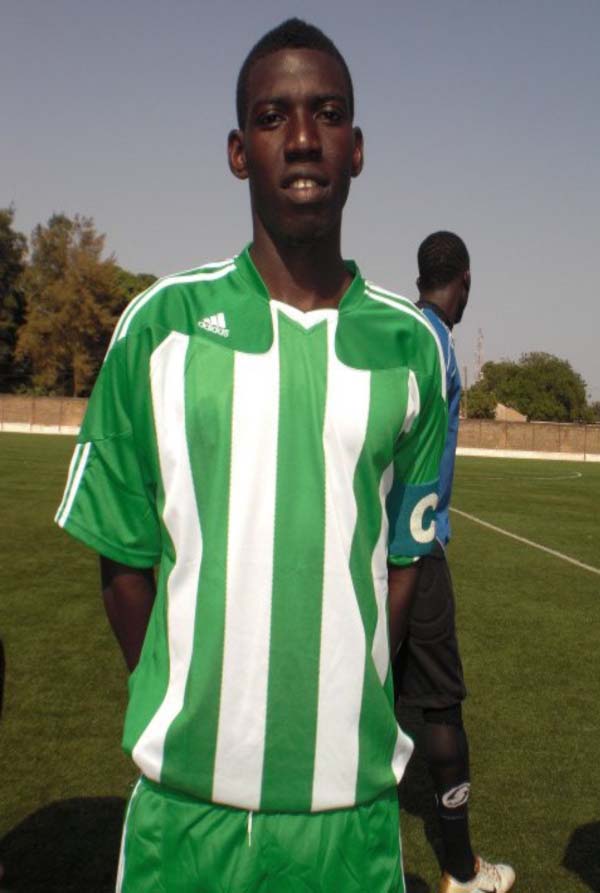 Both sides came into the game with 3 points each in three outings but the 2012 super nawettan champions were the better side and had several goal-scoring opportunities against Sukuta.

Sukuta responded back for an equalizer but to no avail, thus the game ended 1-0 in favour of Brikama. Sukuta need to beat Gunjur in their group game on Friday to stand a better chance of qualifying for the quarterfinal. 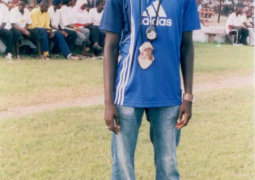