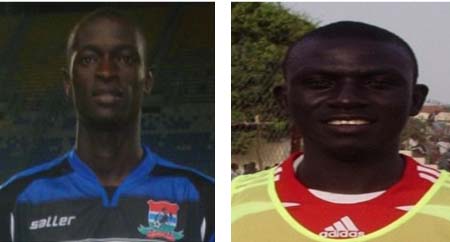 Brikama clinched their first-ever Super Nawettan in 2012 after beating Bakau 3-2 in a final marred by a serious fracas and vandalism, and played at the Serrekunda East mini stadium. It will use the warm up game to keep fit for the 2014 Premier Games-sponsored Super Nawettan zonal football championship set for 24 November 2014.

Brufut will also use the game to keep fit for the same championship.

The ticket for the warm up game is D15 at the main gate and D10 for other gates.

Elsewhere, Gunjur will clash with the newly-promoted GFF domestic division one league side Bombada United, in a test game slated for Friday 14 November 2014 at the Gunjur Nyamina football field.

Both sides will use the test game to prepare for their respectively competitions.

The ticket for the test game is D5.

Hope for the better