The Brikama Magistrates' Court presided over by Magistrate John Njie recently warned and discharged one Yusypha Nying of Brikama for the offence of obtaining money by false means.

Mr Nying was sometime in 2006 said to have obtained the sum of eleven thousand dalasis by false means. He admitted the charge.

He begged the court to tamper justice with mercy, as he had been ill for the past two years. He added that while he was away for treatment his business collapsed.

Magistrate John Njie advised the prosecutors to withdraw the case because it was a civil matter. He however added that though the police have a right to bring a criminal charge against the accused.

Previous:
Accused Warned
Next:
Husband in Court for Threatening to Kill Wife 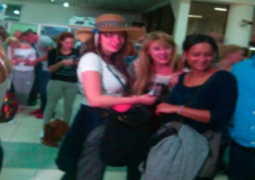 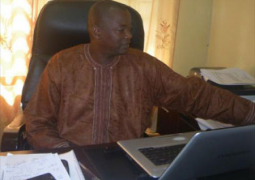