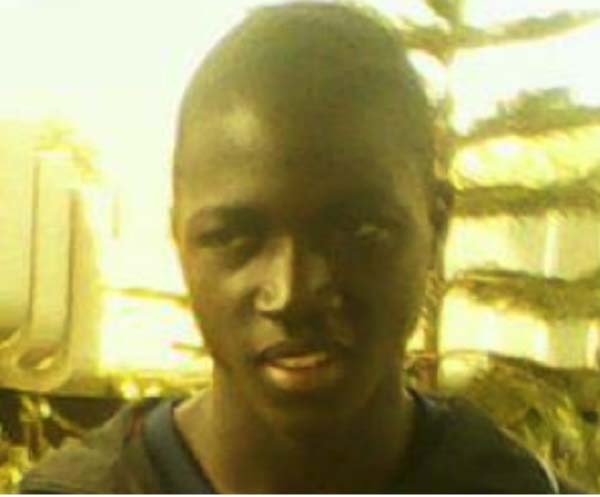 The 2014 Brikama league finals match was scheduled for tomorrow, Friday 9 January 2015, at the Brikama Box Bar Mini Stadium at 4.30 pm.

The much-awaited league finals will feature Fortune and Yarambamba.

Fortune and Yarambamba played each other in the knock-out finals in December 2014, but the Farato-based outfit, Fortune, beat the New Yundum-outfit, Yarambamba, 2-0.

Fortune will be expecting victory against Yarambamba in the league tomorrow to claim a double in the Brikama nawettan.

The New Yundum-based outfit will be coming for revenge against the Farato-based outfit to lift the league title, after losing to them 2-0 in the knock-out finals in December 2014. 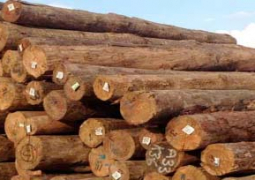 Press Release on the temporal suspension of the transport, import and export of timber