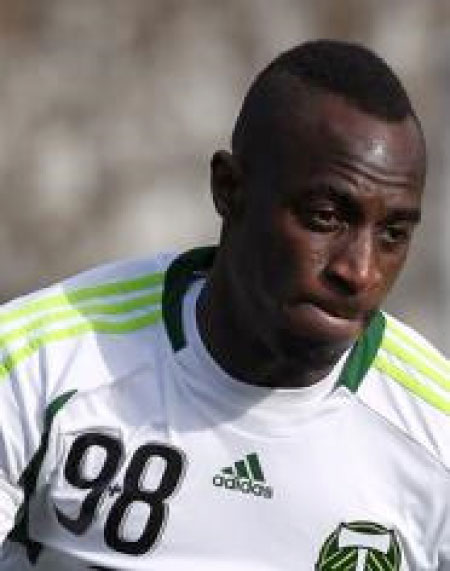 Gambian defender Mamodou Danso and Major League Soccer side Portland Timbers are languishing at the bottom of the Western Conference.

The Timbers sank at the ladder following their 1-0 defeat to Chivas USA over the week, according to goal.com.

The 29-year-old Gambian defender who has so far made eight appearances for the Timbers this season, did not make the squad that lost on Saturday.

The Timbers are now faced with the daunting task of securing a playoff spot as weekend opponents are now within reach of a playoff spot following their 1-0 triumph over Timbers.

More should be done for our girls