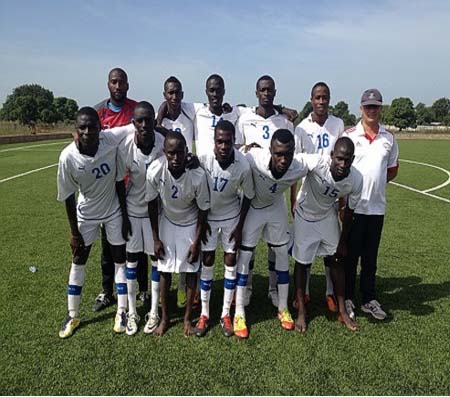 The win has earned the Brikama-based outfit third place in the league table, with 10 points, while Real de Banjul FC are with 12 points in six games.

Bakau United collected 5 points in six games, and are hoping to win their remaining games to move away from the red zone.