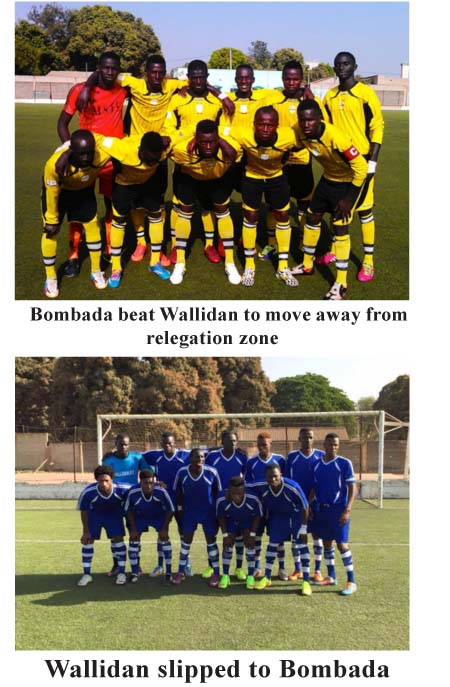 Bombada on Wednesday defeated Wallidan 2-0 in their re-scheduled week-ten fixtures played at the Banjul KG5 Mini Stadium to move away from the relegation zone in the 2015-2016 First-Eco Partners-sponsored Gambia Football Federation domestic division one league.

The Brikama-based outfit were rooted at the bottom in the top flight prior their Wednesday’s clash with the blue boys and did manage to notch in two goals to grab the vital three points to one place from the relegation zone.

The defeat has dashed blue boys’ hopes of clinching the league title after slipping to Bombada in their re-scheduled week-ten fixtures.

Elsewhere, Gamtel beat Serrekunda United on the same score-line at the Brikama Box Bar Mini Stadium to climb to third place in the league and maintain their hopes of retaining their 2014-2015 division league crown. 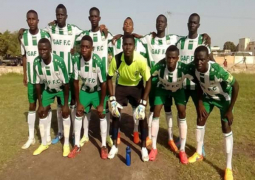 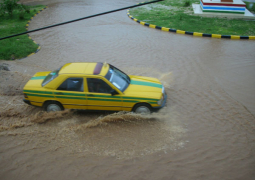 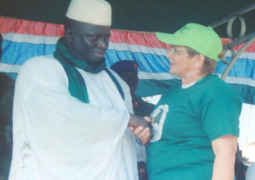