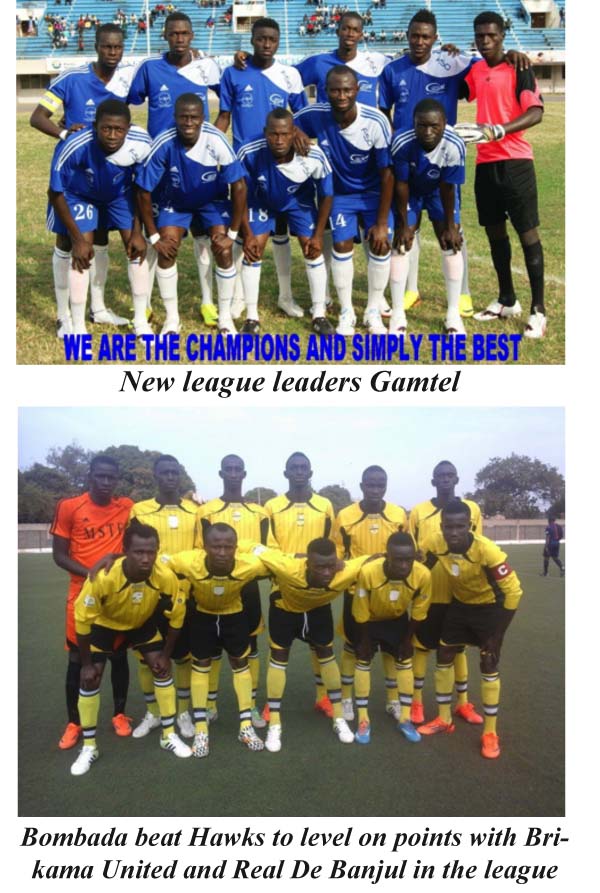 The newly-promoted side Bombada on Sunday came from one nil down to beat Interior 2-1 in the week eight fixtures played at the Serrekunda East Mini Stadium, to overtake Gamtel in the 2014-2015 Gambia Football Federation division one league with 16 points in eight games.

The victory was the Brikama-based outfit’s third straight win in the country’s top flight, whilst the defeat was Interior’s second successive defeat in a row.

Gambia Ports Authority and Armed Forces are now with 13 points each in eight games, after beating Hawks and Bakau United in the week eight fixtures at the weekend. 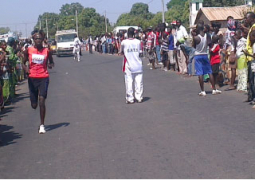 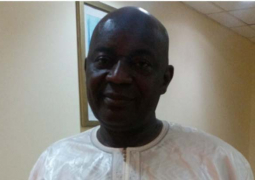 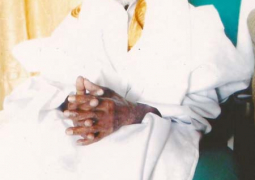