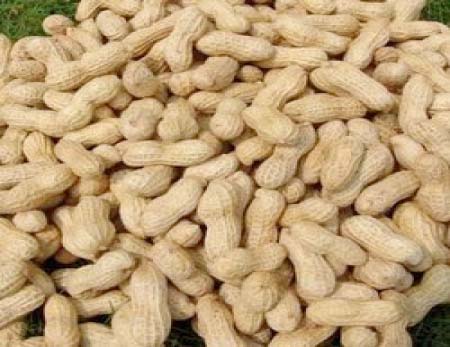 President Adama Barrow assured farmers of a good price purchase of their groundnuts which he said will be announced over the media in December immediately after the tour.

He made the statement over the week at Sandu Dasilameh on day 8 of his Meet the People’s Tour, following two other meetings held at Wuli Bantunding and Jah Kunda on the same day in Upper River Region (URR).

He added that his government has attached great importance to develop and enhance the agricultural sector of the country in order to improve the lives of farmers, pointing out that agriculture is the only financial and livelihood activity of most Gambians in the rural areas.

“My government has realised the importance of agriculture in improving the lives of our farmers; that is why we attached great importance to it. So this is to inform you that immediately after the tour in December, the government price purchase on groundnuts will be declared,” he said, adding the government will not purchase groundnut on loan basis.

Mr. Barrow said all groundnut buying centers (seccos) that  are in the country and are in poor conditions will be renovated to meet the standard.

“We are going to revamp all the groundnut centers in the country that were used to be in a good condition in order to serve its purpose as centers for farmers and their produce.”

The president further disclosed that his government has secured over a million dalasis project funds to construct store facilities in four regions of the country, saying they will be provided with refrigerators for preservation of farm produce.