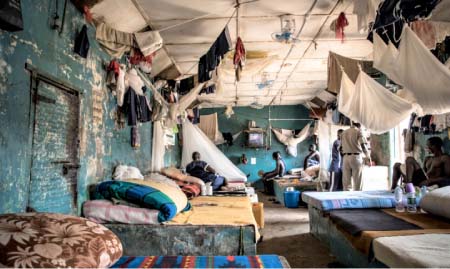 Seventy eight (78) of those inmates were from the Mile 2 Central Prison in Banjul, twenty four (24) from Jeshwang prison within the Kanifing Municipality and thirteen (13) from Janjangbureh Prison in the Central River Region (CRR).

Ever since his coming to power in January 2017, President Barrow has consistently granted amnesty to prisoners. Soon after assuming office Barrow in a magnanimous gesture emptied Mile 2 Prisons of all political detainees and prisoners, some of whom were languishing behind the prison walls for decades without court appearance. 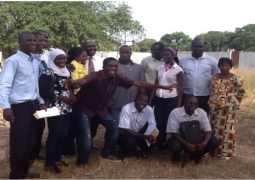