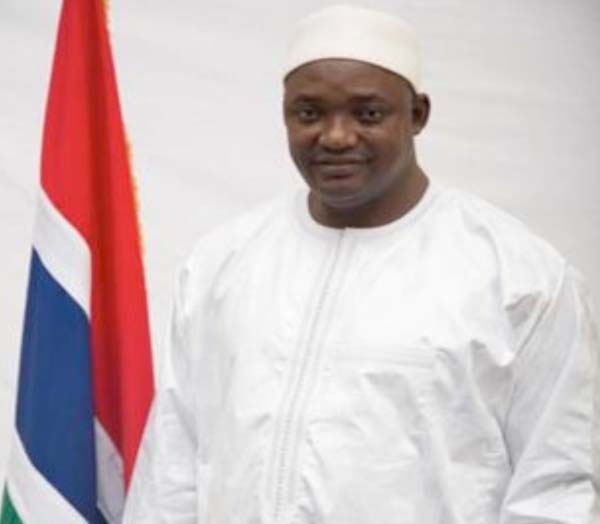 President Adama Barrow, accompanied by a high-powered delegation, this morning left for Paris, France, on a state visit upon the invitation of his French counterpart, President Franchois Hollande, the Office of the President has announced.

During the two-day visit, the Gambian leader is expected to discuss with his French counterpart areas of cooperation such as in the field of telecommunications, trade, energy and education.

With the new Gambia, the government can seek support and financial assistance to promote human rights and good governance in The Gambia.

From Paris, President Barrow will be going to Belgium, on 16 March, for a daylong visit, where he will discuss with members of the European Union financial support to boost The Gambia’s economy since he inherited “empty government coffers”.

President Barrow would also discuss the reactivation of all the projects of the EU in The Gambia.  During Jammeh’s 22-year rule, the relations between The Gambia and the EU was fragile.

Meanwhile, before travelling to France, yesterday he moved from Kairaba Hotel to the vice president’s residence in Fajara which he would be using as an office.

His Excellency the President and delegation departed Banjul International Airport at 3:00a.m in the early hours of today Tuesday, 14 March 2017, and those invited to see him off were requested to be at the airport half an hour before departure for the usual ceremonies.