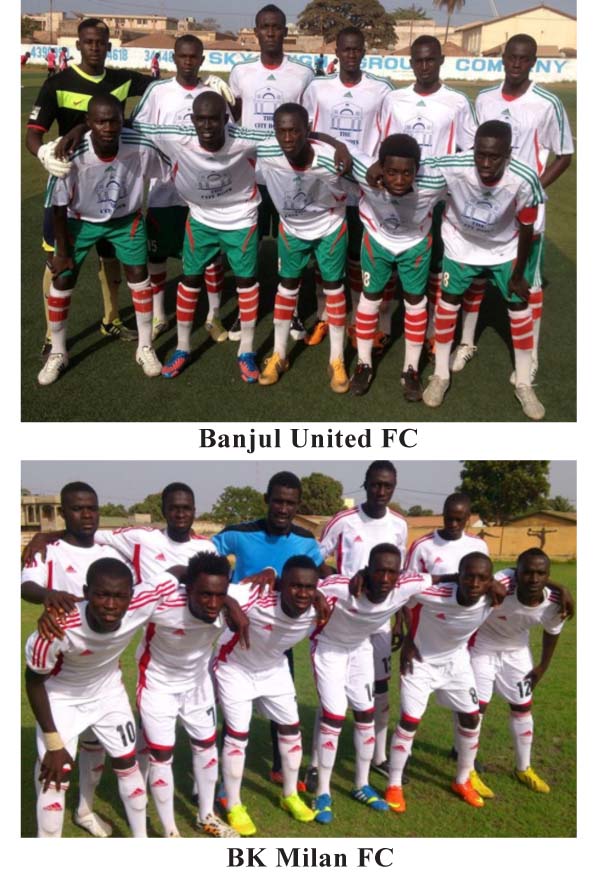 Relegated side Banjul United and BK Milan have snatched vital victories in the 2016-2017 Gambia Football Federation second division after beating Interior and Kexx United in the week-third fixtures played on Wednesday.

The Banjul-based outfit thrashed Interior 3-1 at the Banjul KG5 Mini Stadium to increase their chances of returning to the top flight next season after their shocked demotion to the second tier following their dismal performance in the top flight last season.

The Bakau-based outfit thumped Kexx United 2-0 at the Serrekunda East Mini Stadium to be among the teams contending for promotion to the first division next season.

Interior and Kexx United will be expecting to win their matches in the second round to maintain their hopes of staying in the country’s second tier for another season. 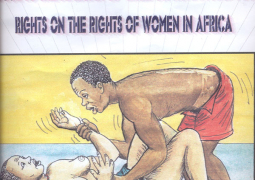