The defending champions Bakau who had won the championship for the past two years finished on top of Group A, with 5 points from three games.

Serrekunda East finished on top of Group B with 7 points from three games.

The organising committee of the zonal championship is calling on the public and football fans to come out in their large numbers to witness the most anticipated semi-final games.

Kombo South Chief got it right 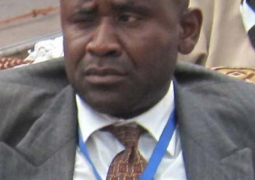