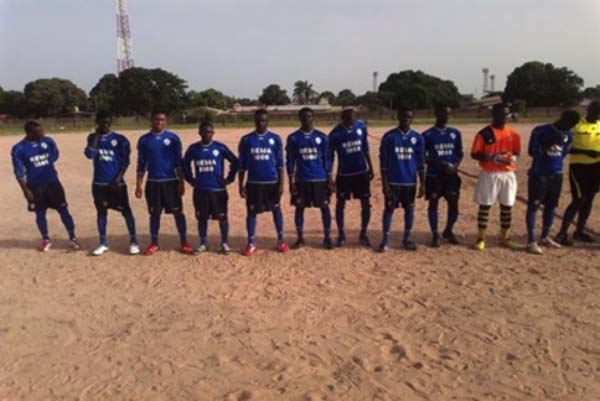 The Bakau Youth and Sport Committee (BYSC), under the leadership of the Bakau Advisory and Development Committee, is set for it 2014 knock-out finals, with a game to be played on Saturday 24th January at the Bakau Mini Stadium.

The entrance fee is D15 for ordinary and D25 for VIPs, according to the committee.

The finals was sponsored by Njibee Jammeh, G4U Property and Stanfest Promotions as co- sponsors, with Bantangkoto FC vs Kachically FC.

For the record, both teams have been in finals several times, but Bantangkoto FC leads Kachically in the group matches for the 2014 nawettan season.

The BYSC is hereby on calling on football stakeholders, fans and football lovers to come out in their large numbers and grace the event.