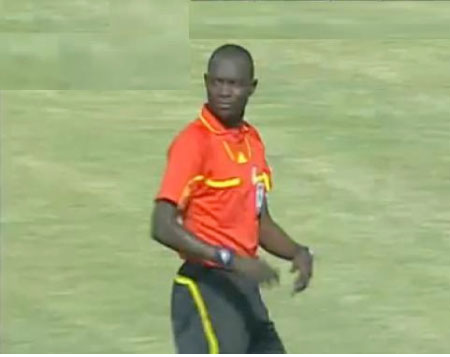 Bakary Papa Gassama was decorated with the Referee of the Year award, during the National Sports Journalists Association of The Gambia award ceremony held on 1 September 2012.

The Gambian referee’s award, which was a special one dedicated to him, was sponsored by Gambian/US-based international referee Baboucarr Jallow.

Papa was part of two central referees from Africa; the other is Tunisia Jedidi Slim, from CAF.

Papa, born on 2 February 1979, is one of The Gambia’s outstanding referees who have officiated high profile matches in the sub-region and the continent.

He is The Gambia’s international FIFA and CAF referee featured in the London 2012 Olympic Games for the first time.

Papa Bakary Gassama, who has been participating in international football competitions for The Gambia, took the lead in Africa by officiating in the London 2012 football games.

He also took part in the just concluded Caf Nations Cup up to semi-final but could not feature in the final because of certain reasons.

He however played most of the crucial games of the tournament, which made him to be later nominated among the five top referees to officiate in the upcoming World Cup matches. 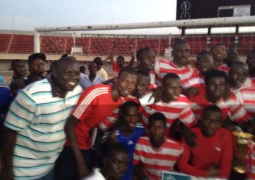 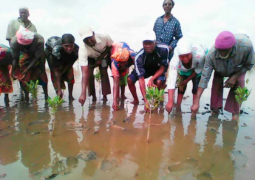