The 12 officials of the Agriculture ministry and related projects, who were dismissed from their jobs last week, were asked to report to the police in Banjul on Monday 23 June 2014. Our sources revealed that they were granted police bail, which was extended to 26 June 2014.

When contacted, police public relations officer ASP David Kujabi confirmed this, and said they were asked to report to police headquarters in Banjul on Thursday.

The 12 officials named above have been working under the ministry of Agriculture or projects under the ministry, and were dismissed from their jobs according to GRTS news last Friday evening, quoting a press release issued by the Office of the President in Banjul.

The release referred to the recent dialogue-with-the-people tour of President Yahya Jammeh, to promote the Vision 2016 food sufficiency in rice initiative, and what it said was the discovering of the disappointing performance and the regional failure of multi-million dollar agricultural projects since 1994. 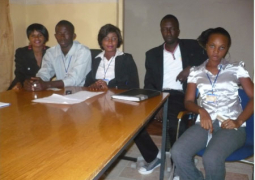 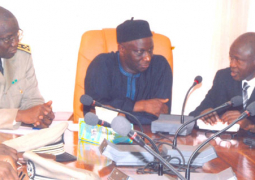