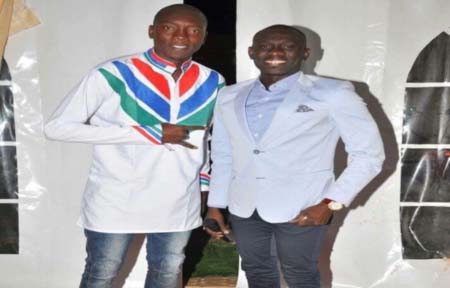 He noted that this is an agreement between Joluv Arts and Prince Arts Entertainment in Dakar.

“This is just one of the projects we agree to do during this 2016/17 between the two labels; this is not only for Bai Babou, but all the artistes in the Joluv arts label. This US tour will be over around August 9, when we will start the European tour; for Europe dates are not confirmed yet.

Sowe revealed that Bai Babou will later do an album with Pap Diouf, which will be also be launched by the two labels.”

He assured the general public that so far all the performances done by Bai Babou were really successful, and that Senegambians in the US are still demanding for more. 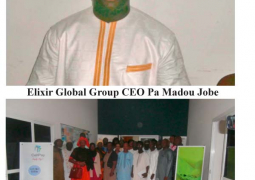