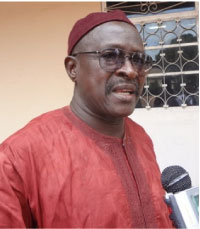 The Interim Management Committee and Management of Brikama Area Council said Thursday it is greatly concerned about the huge arrears owed to the council in the form of rates and taxes.

In a media dispatch issued yesterday, the Interim Committee called on all debtors in the West Coast Region to settle their arrears on or before 28th March, 2013 in order to enable the council to continue to fulfill its mandate.

“Failure to comply with this directive will leave the council with no option but to publish the names of defaulters via the mass media and institute legal action against them,” the dispatch, signed by Brikama Area Council Public Relations Officer, Modou Jonga, stated.

In order to avoid such embarrassment and inconvenience, the dispatch added, the management committee is strongly urging all debtors to pay their arrears at designated revenue sub-stations within the jurisdiction of the council.

The issue of rates and taxes, which has been of major concern to councils’ across the country, has also raised questions whether revenues collected by councils are in fact benefitting the people within their local government areas. 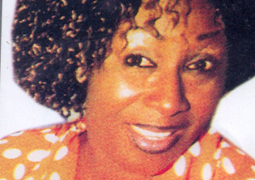