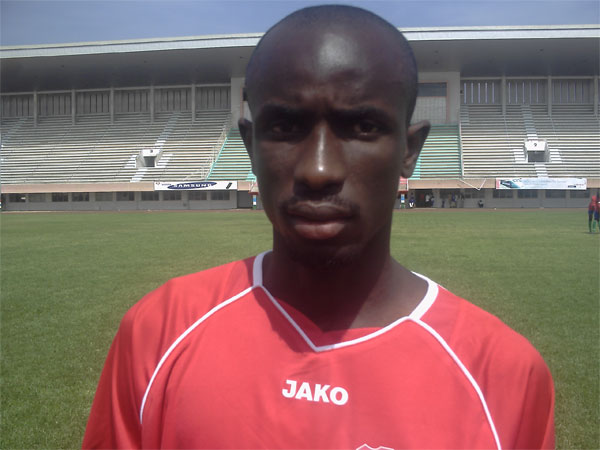 GIF Sundsvall came back from behind to secure a 1-1 draw with IFK Norrköping to maintain its leadership in the Swedish Superettan series on Monday night.

Alieu Jagne and Aziz Corr Nyang came in as substitutes in the 45th and 59th minutes to replace Pontus Silfver and Daniel Sanders.

Aziz Corr Nyang, who was key to GIF's equalisers dribbled away to IFK's left back towards the corner flag with an equally unusual and beautiful display. Although they came into the penalty area, his efforts could only earn him a corner.

Sheptim Hasani's 49th minute goal was not enough to crown his visiting team all the points needed from the game, as GIF Hannes Sigurdsson in the 65th minute nullified the score-sheet.

GIF is leading on 26 points and 4 goals ahead of Degerfors, who are also closing on them with 26 points.

Alagie Sosseh's Landskrona BoIS lost 3-0 to Jönköpings Södra also on Sunday, leaving them on 6th position and 21 points on the Superettan table. 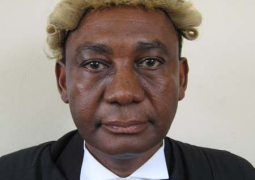