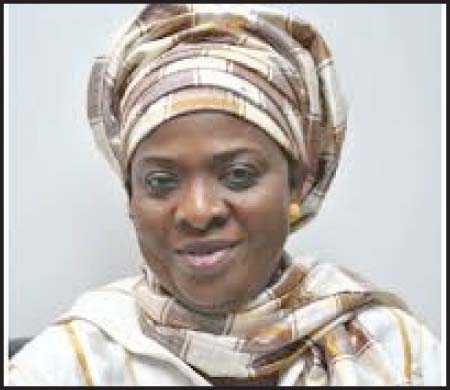 The training, convened annually after the the Draft Estimate of Revenue and Expenditure of the Government is tabled before deputies, is in accordance with Section 27 of the Public Finance Act, 2004, which requires the National Assembly to appoint a small core of technical staff to assist in gathering information, making research and analysis on issues pertinent to its deliberations and resolutions on the Budget submitted to it by the Minister.

The training, according to Momodou A. Sise, Clerk of the National Assembly, is designed to enable Hon. Members have a thorough scrutiny of the budget with the assistance of a small core of technical experts.  He added that it is a significant exercise because the budget is the only single instrument that piece together an overall framework of governance programmes and policies in each sector.

He further noted that the Pre-Budget training is one of the instruments utilized by the National Assembly and development partners to ensure that Hon. Members acquire the required knowledge, skills and expertise to deal with the National Budget.

“The training is very relevant considering the fact that the Constitution allocates only 14 days for the National Assembly to consider and Approve the Draft Estimates. Hence, the necessity to adequately prepare NAMs for this challenging engagement”:, he stated.

The Governor of Lower River Region, Madam Rohey John Manjang expressed appreciation that the National Assembly is engaged in such a significant national development training. According to her, it is an economic reality that resources are scarce in relation to human wants and that reality does not exclude the government.

“For development to be achieved in the midst of limited resources, the government has to make trade-offs and prioritization’, she stated whilst reminding Members of the National Assembly that as they take a closer look at the budget, they should bear in mind that the objective of the government is to have an all-inclusive and effective budget that responds to the development needs of the people.

For her part, Hon. Mariam Jack Denton, Speaker of the National Assembly reminded Hon. Members that the Draft Estimates of Revenue and Expenditure sets out the forecast for the macroeconomic variables and the baseline scenario for revenue and expenditure flows for the government and it comprises the macroeconomic objectives notably: income of the government and the programme projections for the public sectors for the year under review.

She went on to state that the pre-budget retreat is sanctioned to provide Hon. Members with the core requirements for effective budget scrutiny.  Such requirements include among others, ensuring that NAMs receive comprehensible information on the budget and acquire the skills to interpret and utilise such information.

“Our role as legislators is to give this budget a seal of approval after thorough examination and deliberations. This retreat, which we usually convene before deliberating on the budget is therefore, a great window of opportunity for us as representatives of the people to harness the required skills and techniques to interrogate the budget from different perspectives and as well ensure that it is in line with the wider development objectives of the Government”, she remarked whilst noting that as representatives of the people, the National Assembly’s effective participation in the Budget process establishes checks and balances that are crucial for transparent and accountable government to ensure efficient delivery of public services. 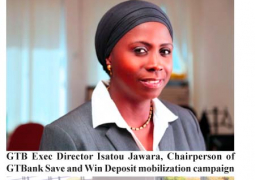 GTBank to roll out ‘Save and Win’ deposit mobilization campaign