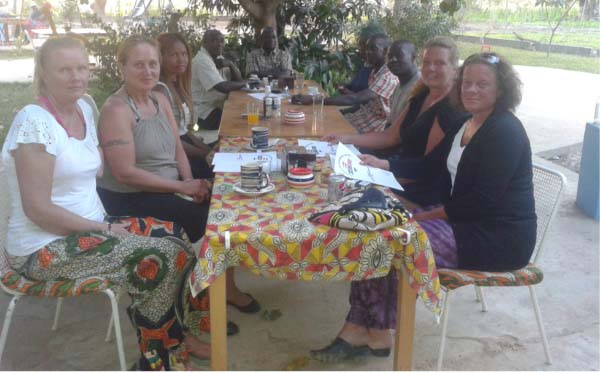 The executive members of the association of Scan-Gam International Link (ASGIL) Tuesday met together to discuss key priority areas the association is set to work on soon, with the commencement of the construction of a kindergarten at Jambour Village Kombo South District, and the approval and funding from its partners.

The meeting, held at the Blue Kitchen Restaurant along Sukuta Brusubi highway, gathered members from both the Gambia and Scandinavia to map out the way forward for the association.

With this development, it is set to derive at least one or two kids from each compound in the neighborhood to have the opportunity to attend school.

The members also discussed other key planned development sectors for the future meant to benefit numerous people from across the nation.

ASGIL, a “non-profit” charitable association which consists of both Gambian and Scandinavian citizens, registered last year, with the common aims and objective to promote interaction, investment ventures and opportunities and collaboration between Gambians and Scandinavians, to promote knowledge transfer between Scandinavia and The Gambia, to promote culture, educational exchange and development between the two people.

The objectives stipulated in the constitution also set to promote humanitarian and philanthropic activities in both The Gambia and Scandinavia, to collaborate in capacity building and institutional development, to provide a platform for the exchange of information, sharing of best practices and understanding of issues that are of strategic significance to members of the association, as well as to forge good relations between the association and similar organizations in other countries, among others.

Speaking to The Point at the end of the gathering, Muhammed Lamin Njie, chairman of the association, remarked that they are looking forward to investing in various development sectors in The Gambia, which include education, health and others.

Regarding the proposed project, he said, they would be sending the outcome of the meeting with its cost to the sponsors in Scandinavia for approval and commencement of the erection of the kindergarten, which would start soon.

Mr Njie thanked the sponsors, such as Bjorn Bolander Vaxjo, Ninni Bolander Vaxjo, Carina Tuvesson Kristianstad, Stefan Tuvesson Kristianstad, Anna Norlin Broby, Joakim Andersson Broby and Irina Sagbom Stockholm for their invaluable support and further thanked Pernilla Nilsson for the good gesture, who has also contributed immensely to the progress of the association as well as provided various items to the needy in various places. 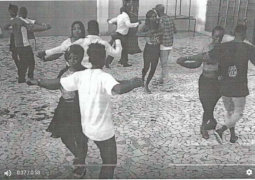 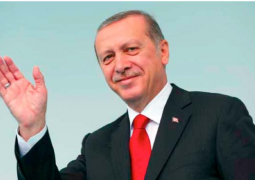