After representing his government and people in The Gambia for three and half years as head of Taiwan’s mission in Banjul, ambassador  Richard Shih left the country on Saturday for good.

During his tour of duty, he worked tirelessly to strengthen the relations between the two countries.

He helped facilitate, initiate and implement a series of development projects in The Gambia by attracting millions of dalasi from his government.

He also worked hard to increase the number of Gambian students studying in Taiwan.

Within his three -and-half-year tenure of office, as a representative of the people of Taiwan, ambassador Shih  left no stone unturned in contributing to the socio-economic development of this country, particularly in education, health, vital infrastructure such as roads and agriculture.

Hardly a fortnight passes without Ambassador Shih presenting a cheque or donating items to the Gambia government and people, making him the most popular ambassador in the country.

Due to his hard work and the support rendered to the Gambia by his country regularly, ambassador Shih became a household name in The Gambia.

The outgoing Taiwanese diplomat during his tenure ensured the continuity of the ongoing Taiwan sponsored projects in the country, such as the annual Taiwan grants to the Health Sector, President’s Empowerment of Girls Education Project, University of The Gambia scholarship project, just to name a few.

He also supported the realization of more new projects such as road rehabilitation, airport fencing, Gambia Upland Rice Expansion Project, relocation of the Taiwanese embassy from a single building in Kanifing to a more spacious beautiful edifice in Fajara, among others.

We are using the opportunity to also felicitate ambassador Shih for complementing The Gambia’s efforts in all our development endeavours.

Finally, we wish him the best of luck as he takes up another important appointment back home in Taiwan. 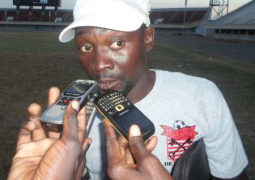 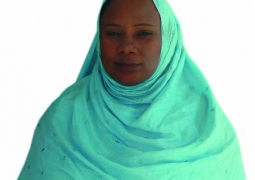