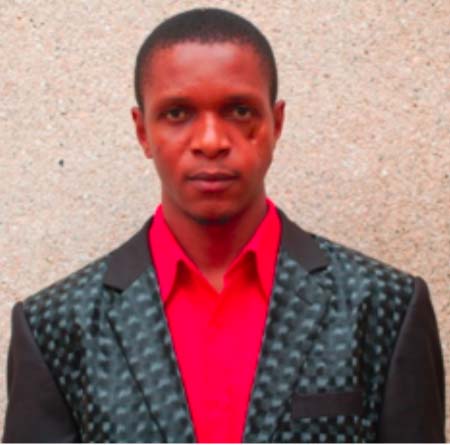 The Gambia branch of Sierra Leone’s ruling party, the All People’s Congress (APC), is staging an end-of-year fund-raising dance on the night of Friday 27 December 2013 at Reform Club in Kanifing to connect and bring Sierra Leoneans in The Gambia together in a convivial get-together.

“We have decided to organize this dance to bring Sierra Leoneans together to enjoy as one family in The Gambia, know one another better and cement the bond of love, unity and cohesion that has always been among us in this country,” says APC youth wing chairman Kalous Kallon, who is head of the organizing committee for the programme.

He also said: “The central body, the women’s wing and the youth wing of the party in The Gambia decided that organizing such a dance is essential to raise funds to effectively facilitate the activities of the party, assist APC members and other Sierra Leoneans in The Gambia who may be in need of help that requires financial support.

“This, we believe, will go a great length in giving more peace of mind to Sierra Leoneans living in The Gambia; so we are calling on Sierra Leoneans in The Gambia – be they members of the APC or other parties – to attend the get-together at Reform Club on Friday 27 December at 9pm when the dance commences.”

Mr Kallon, who said the ticket for the show is just D50, added: “A good and nice time awaits us all at Reform Club on the MDI Road where GRTS TV is also located. So we are calling on all, including other nationalities and our Gambian sisters and brothers, not to miss this wonderful time.”

In his remarks during the press briefing, APC Gambia Branch Chairman Ibrahim Koroma, whilst calling on all Sierra Leoneans to rally behind the party, said APC leader and President of Sierra Leone, H.E. Ernest Bai Koroma has transformed Sierra Leone and placed the country on a rapid development path under his ‘Agenda for Change’ mission and has continued to change the socio-economic conditions of Sierra Leone and her people for the better under his new ‘Agenda for Prosperity’.

“We are therefore calling on all to join us in making this show a success,” Chairman Koroma appealed.

APC Gambia branch secretary-general Alie K. Serry reiterated his call on Sierra Leoneans to be law-abiding and maintain cordial relations with all and sundry. 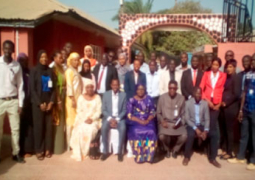 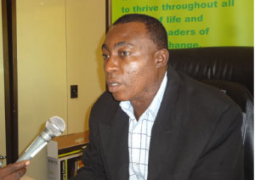