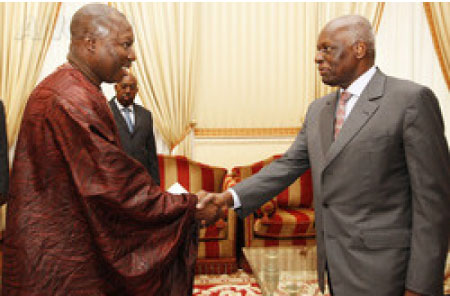 Luanda - Angola’s president José Eduardo dos Santos on Wednesday received in Luanda a message from his colleague of The Gambia, Yahya Jammeh, on the boosting of the bilateral relations, Angop has learnt.

The bearer of the letter was the Gambia’s Foreign Affairs and International Cooperation minister, Mambury Njie, who was in Angola for this purpose.

“This is part of the bilateral consultations that we have been holding, as you know that Angola and Gambia are member countries of the African Union Security Council (AUSC),” he said. 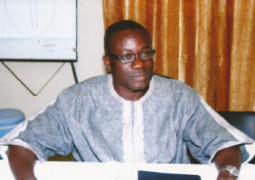