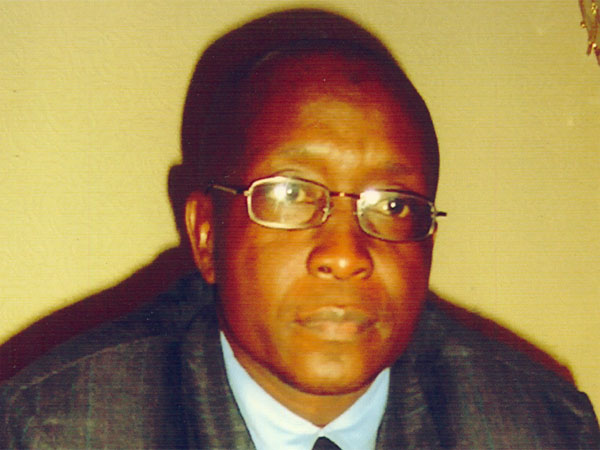 "Managing a football team is a demanding and complex challenge. Coaches, assistants and players are involved together in a highly emotional way both within the group and in their dealings with the outside world. That is why they must learn how to balance the various factors involved," said 's Manuel Lapuente.

"Even though players can be well motivated, if less attention is paid to the psyche and the character traits of the players, or player mental stability, how to deal with players behavior in moments of conflict, their mental flexibility, powers of adjustment, the ability to deal with stress and crises and more importantly getting grip of the players to play with their hearts and have fire in their bellies, success will be hard to come by.

There are often serious consequences that can decide between success and failure, the credibility of management, trust in the team's officials, professional dishonesty and disharmony within the team. If these can build up within the team it can undermine and destroy the team's development. Lots of time and effort that could be used positively is simply wasted. Teams will be picking points and getting ahead to an extent that it may not be possible to catch up.

As football in itself is an industry, anyone daring to administer the game must be in touch with contemporary issues regarding football management. If money and personal interest dominates a club interest then often the mental and technical side will be neglected. For both the technocratic style of management and the holistic approach, it is true if the psyche of the team is not right and the relationships between the players are not healthy there will be no success.

On team performance, players have to be educated into taking responsibility for success and failure. Goals and victories are not achieved just on the pitch but also through the team's psychological development. Holes in a team's mental defence must be treated as being of equal importance to weakness in the back four. If players are handled right, relationships between them will be good on and off the pitch. Here the role of the coach is to evaluate the performance influencing factors of the team for a way forward.

Competence and self-confidence is the basis of success for any coach. Winning will develop this confidence and this starts a feedback cycle which goes on until a high level of performance is reached. However most coaches too often fail because they do not manage to get grips with either their own psychology or with that of the team. When things are not right with the team on the mental side, their play will be disorganised and the obvious signs are failure to win games.

If a coach wants his players to obtain optimum level of performance he needs to be aware of his own limitations. When it is beyond his own level of competence rather than simply directing his players on chaotic running about he needs to be honest to himself before setting unachievable targets just to get the job while he is not good enough to over come problems.

I f players are handled right, they will be thinking about what they will be doing and taking action to avoid failure. The ability to do this has always been the trademark of the player personality of the past, those players who did not just use their own skills but took the commanders point of view and kept the ship on course.

A very sad and unfortunate situation for a team regarded before as the most efficiently managed club led by people with sound knowledge of the game. This is a team that would have championed the course to fulfill the Gambian dream to becoming a semi-professional league because the leader is just next to the head of state for his open heart in spending for the development of the game we all loved. When the tough goes rough genuine minds are always set to keep the ship on course.