A man called Basiru Bayo was recently arrainged at the Brikama Magistrates’ Court before Magistrate Jaiteh for allegedly obtaining money by false pretence.

According to the particulars of offence, the accused, Basiru Bayo, on 17 September 2014 at Brikama Town, with intent to defraud obtained the sum of $10,000 equivalent to D400,000 from one Cherno Ousman Jallow, claiming that he could process a US visa for one Halimatou Jallow in Dakar, knowing or having reason to believe that such representation was false or not true.

He was granted court bail of D500,000 with a Gambian surety. 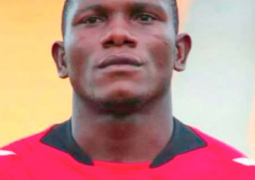 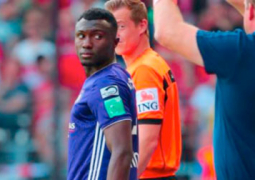